Posted on January 27, 2020 by mininginjustice 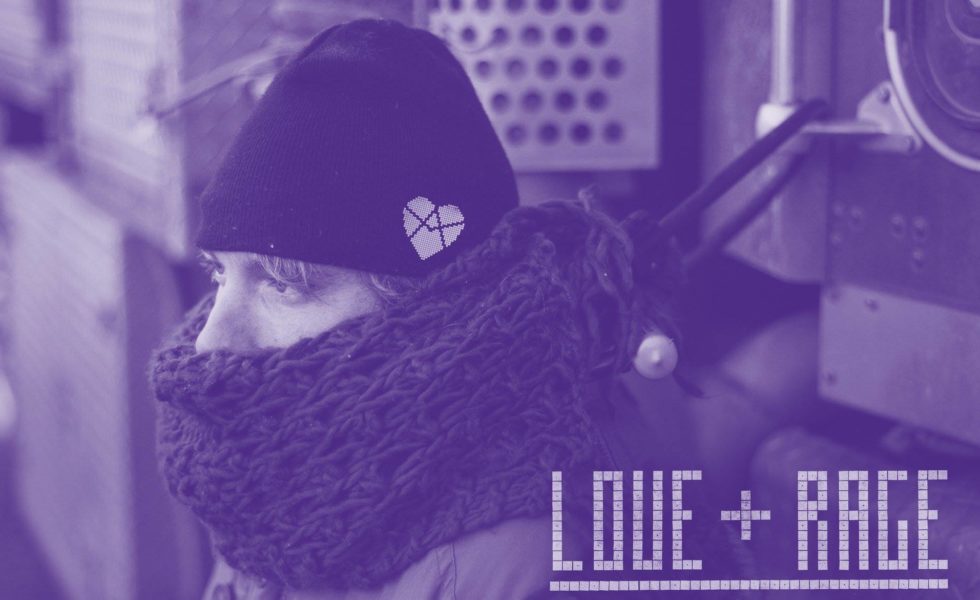 A year ago today we lost a dear friend and fellow organizer who had a presence at and behind the scenes of so many actions for justice around Tkaronto. He also played a key role in founding MISN and supporting us over the past decade.

Sadly, Dave was no stranger to state repression and struggled with mental health. Last January, at the age of 40, Dave ended his life. It is important we remember and honour those who have been lost to suicide while also supporting and helping those who live. Dave is deeply missed by the many who were touched by his tireless work, his generosity, his passion, and his mentorship.

We honour you, Dave Vasey, and your legacy of good work in our community and beyond. You are so deeply missed.

Dave Vasey (November 14, 1978 – January 27, 2019) was an environmental justice, Indigenous solidarity, and anti-fascist organizer based in Toronto, Ontario. He was someone who felt deeply his responsibility to work towards a more just and sustainable world, and worked, almost entirely as a volunteer, for several causes and projects.

He was a starter of organizations, playing a founding role in RAN Toronto, EJ Toronto, the Mining Injustice Solidarity Network, Rising Tide Toronto, Toronto People’s Assembly On Climate Justice and the anti-fascist self defence club as well as playing a principal role in Occupy Toronto, the environmental justice day of action during the G20, Aamjiwnaang solidarity and the province-wide network resisting Line 9.

Dave emphasized spreading organizing tools amongst the grassroots networks in which he participated, often leading trainings on marshalling, non-violent direct action, and de-escalation. He was courageous in the work that he did, often taking on roles that would risk or lead to arrest.

Besides the organizing that Dave led, throughout his life he supported groups like OCAP Toronto, No One Is Illegal, the Toronto Seed Library, Grassy Narrows Support and No More Silence by postering, volunteering his time, and being boots-on-the-ground at many actions throughout Toronto.

Dave was also a builder, landscaper and gardener. He grew many beautiful gardens for friends and neighbours, including the garden at Saint Stephen-in-the-Fields. He gave generously of his time and skills and cared deeply for his community in addition to the causes that we were all working towards.

← OceanaGold Out, Now! Solidarity with the Nueva Vizcaya Barricade
People Before Profit: Evict the Corporate Villains! →